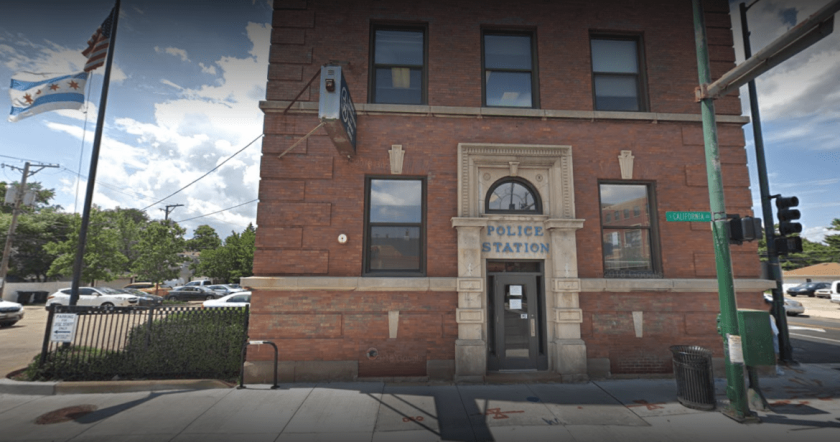 A decade-old program that was supposed to keep many juveniles out of the criminal justice system upon arrest has suffered from bad record-keeping, poor communication between city departments, and a lack of coherent and consistent goals, according to a report from the city’s Inspector General published Tuesday.

The Juvenile Intervention and Support Center, known as the JISC, opened its doors in 2006 and was supposed to be modeled off of successful programs in other parts of the country. The idea was to link youth who had been arrested for the first time or for low-level offenses to programs and services rather than referring them to criminal court, a process known as diversion.

Depending on a youth’s arrest history and current charge, police officers could decide to send them home without a charge—known in Illinois as a “station adjustment,” refer them to a case manager to be screened for social services, or refer them to court for formal processing. One of the innovations of the JISC was supposed to be that case managers would be located within the same building, allowing for a smooth handoff between police and social services.

A decade ago, an outside audit warned early fractures between the various partners—chiefly the Chicago Police Department and the city’s Department of Children and Youth Services (later merged into the Department of Family and Support Services)—were causing problems. A 2009 evaluation found fundamental disagreements between the approaches of the police officers and social service providers who were stationed at the JISC between a punitive approach and one informed by principles of “positive youth development.”

Those fissures were never bridged, according to the Inspector General’s report. CPD and the nonprofit organization that is contracted by DFSS to provide case management services still do not share their data with each other, so it is nearly impossible to know if young people who are processed at the JISC are re-arrested less often than those processed elsewhere, according to the report. “It makes me sad to see that some of the issues we identified ten years ago are still hindering the effectiveness of the place,” said Jeffrey Butts, a criminologist at John Jay College of Criminal Justice in New York, who conducted the earlier evaluation.

The Inspector General found other major problems with record keeping and data collection, too. CPD had been shredding many of the risk screening reports that were conducted for youth who came to the JISC, in violation of the Local Records Act, according to the report. And the city-funded database that was supposed to track whether kids who were referred to services had actually completed them was both poorly designed and underutilized, making it impossible to measure the success of the programs.

“Past assessments of JISC have relied on problematic data or proxy factors, such as case manager visits, to gauge the program’s effectiveness; no one has achieved an accurate count of how many youth have successfully completed the program,” the report noted.

Two of those past assessments, conducted by the University of Chicago Crime Lab, found little to no significant difference in recidivism between youth arrested within the JISC boundaries and those arrested in other police districts.

The JISC opened as a pilot program that served six police districts, mostly on the South Side. Despite the early warnings and lukewarm evaluations, the JISC catchment area was expanded several times, and now youth arrested in 10 of the city’s 22 police districts are processed at the JISC. Between June 2017 and May 2018, nearly 3,500 youth were arrested and processed at the JISC, more than 43 percent of all youth arrested citywide, according to the report.

Another long-standing problem identified by the Inspector General and the previous JISC evaluations was the building itself. The JISC operates out of the former Area 3 police station at the intersection of Pershing Road and California Avenue, where disgraced former commander Jon Burge and detectives working under his command tortured suspects into false confessions during the early 1990s.

Youth arriving at the JISC are often handcuffed to a metal bar while they are being processed, sometimes for an hour or more, then led to a locked, barren room, described as akin to lockup in a traditional police station. These are not best practices for youth diversion and are not trauma-informed, according to the Inspector General’s report. “Law-breaking during adolescence is what’s called a normative behavior,” said Butts, the criminologist. “The trick is not to suck them into the justice system and teach them that they’re criminals. And locking them to a bench teaches them that you think they’re a criminal. I couldn’t believe they’re still doing that.”

In response to the Inspector General’s findings, CPD said it would remove the bars and benches that youth have been handcuffed to, but it failed to note that the issue of restraining youth had been raised as far back as 2009. In response to the Inspector General, CPD also noted other problems with the physical building, including “flooding and leaks, damage and deterioration, and even sewage overflows.”

Police officers who work at the JISC are not specifically trained in working with young people, but rather are selected based on seniority and CPD’s bidding process, according to the report. Despite that, it is up to these officers, not a social worker or trained case manager, to decide whether or not a youth who is arrested should be referred for services.

The officers rely on a risk screening tool that was designed by CPD and has not been independently validated, according to the report.

The Inspector General found that police officers diverted from the tool’s recommendations — whether to send someone home, refer them for services, or send them to be formally arraigned in juvenile court — in about one-quarter of cases. When officers override the tool’s recommendation, two times out of three it is to involve a kid further into the system, according to the report.

The report also found problems with the referral process. At least 60 percent of the referrals to case managers were made after-hours, when there was no one present. At least half of these referrals were lost or the youth couldn’t be reached, so they didn’t receive a needs assessment or get referred for services.

A spokeswoman for DFSS did not immediately respond to a request for comment. But DFSS leadership have acknowledged the problems with the JISC.

In a memo to Deputy Mayor Susan Lee dated last July, the commissioner of DFSS, Lisa Morrison Butler, and the deputy commissioner responsible for the agency’s role in the JISC, Angela Rudolph, acknowledge the longstanding challenges facing the program.

“The JISC, as it is currently structured, is not and will not fully serve the needs of the youth it touches,” they wrote.

Betsy Clarke, who heads the Juvenile Justice Initiative, an advocacy group, was more blunt in her assessment of the JISC.

“We should scrap it and start all over again,” she said.