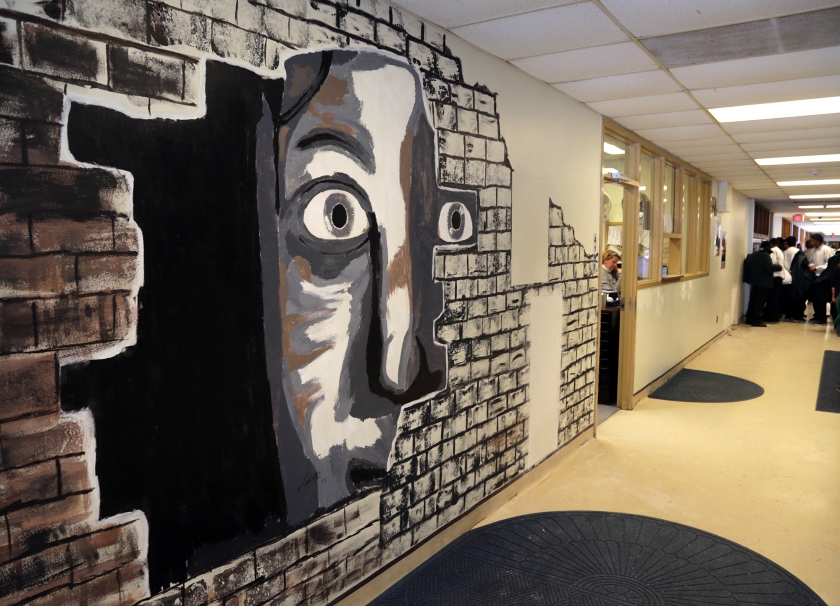 Juvenile justice experts cautioned Friday that while they see promise in Wisconsin Gov. Scott Walker’s dramatic plan to convert the troubled Lincoln Hills youth prison into an adult facility, its success largely depends on how well the changes are implemented.

Walker announced Thursday that he wants to spend $80 million on five new regional juvenile prisons and a larger mental health facility in Madison to house all female inmates. The plan calls for legislative approval in 2019, but in the wake of criticism from Democrats the Republican governor said he’s open to moving faster.

Lincoln Hills has been under federal investigation for three years amid allegations of abuse of inmates by guards. Guards have also been assaulted by inmates and one teacher was knocked unconscious by a single punch from a youth last fall. In response to a class action lawsuit filed by a group of inmates, a federal judge in July ordered a reduction in the use of solitary confinement, hand and leg restraints and pepper spray.

Walker had steadfastly refused to close the prison amid calls from Democrats to shut it down. And as recently as November he insisted it was safe for both inmates and guards.

Walker made an about face on Thursday with the plan that would reshape the face of juvenile prisons in Wisconsin and help create new adult cells at Lincoln to ease overcrowding.

Missouri and other states have a similar regional approach to juvenile justice. Each of the five new prisons Walker proposed would house no more than 36 inmates. Lincoln Hills had 149 male inmates as of last week.

“Nothing in the governor’s plan ensures that Wisconsin will have an effective approach to youth justice,” cautioned Jeffrey Butts, director of the Research and Evaluation Center at John Jay College of Criminal Justice at the City University of New York. “Poor implementation and ineffective management can ruin the best of plans.”

Walker said he wanted to take time between introducing the outline of the plan now and formally requesting $80 million in funding from the Legislature in 2019 to work out details, like where the new juvenile prisons would be located.

“We believe it could be accelerated so our shared vision for safety and rehabilitation is achieved more urgently,” they said.

Democrats, including several of Walker’s potential challengers for re-election in November, said the governor was moving too slowly especially given that he’s known about problems at Lincoln Hills for at least six years. Some also accused Walker of only coming forward with a plan now because it’s an election year.

Butts, reacting to the outline of the plan Walker made public, saw reasons to be concerned as well.

“To me, the prominence of mental health terms in the press release makes the governor’s plan sound like more a public relations tactic than a comprehensive strategy for building an effective youth justice system,” he said.

Vincent Schiraldi is a senior research fellow at the Columbia Justice Lab who previously ran the juvenile corrections system in Washington, D.C. He testified in federal court last year on the side of the inmates suing the state over conditions at Lincoln Hills.

Schiraldi declined to be interviewed because of his role in the lawsuit, but he made a generally positive statement about Walker’s proposal.

“Placing young people who are in trouble with the law into community programs and, when they need to be confined, into small, rehabilitative programs close to their homes is better for public safety and youth outcomes,” he said.

Butts said there is nothing magical about smaller facilities, but they can be more convenient for family visits. One of the knocks against Lincoln Hills has been its remote location in northern Wisconsin, about 215 miles from Milwaukee where many of the inmates are from.

Milwaukee Democratic Rep. Evan Goyke has been pushing for moving to a regional approach similar to what Walker announced that would place three of the regional prisons in southeast Wisconsin. Goyke was one of the Democrats who praised Walker’s plan and called for the Republican-controlled Legislature to not wait until 2019 to take action.